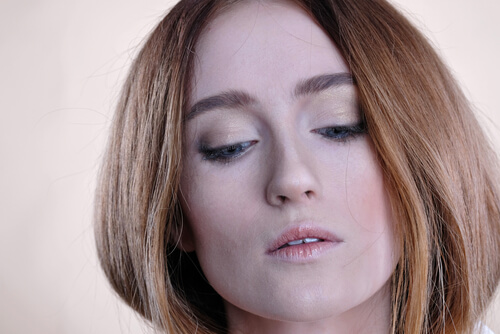 Vitamin B12 is also known as cobalamin and is a crucial water-soluble vitamin that is responsible for a range of important jobs in the body. Among these are the creation of red blood cells and the maintenance of DNA. It also supports the healthy function of the nervous system.

B12 can be found in a range of different protein sources, including meat, fish, dairy, and poultry. This makes a vitamin B12 deficiency a common issue among vegans. The only natural vegan source of vitamin B12 is actually vegetables that are unwashed – here the dirt on the vegetables can provide that necessary vitamin. There are also a number of foods that are artificially fortified with the vitamin.

Unfortunately, many vegans are unaware of the importance of supplementing with B12 and this makes the deficiency common. It is also a common deficiency among the elderly and among those with digestion issues preventing them from absorbing the B12. Certain medications can also trigger this.
If you suffer from B12 deficiency, then your physician may recommend that you get extra B12 in the form of regular injections. However, it can take years for the symptoms to show up and in some cases, they can go unnoticed or be mistaken for other issues.

In this post, we will look at 11 symptoms of a B12 deficiency that you should look out for.

Vitamin B12 deficiency is also sometimes referred to as B12 anemia. That is because it has a very similar effect to iron deficiency in that it reduces the number of red blood cells in the body. This in turn can lead to paler skin as there is not enough red blood near the surface of the skin.

This symptom can sometimes be very noticeable but in other cases might be milder. There are certain spots you can look out for this symptom around the body – for instance, the flesh under the lower eyelid is an area where the blood is very close to the skin (hence it normally being so red) and also the flesh under the fingernails. If these seem paler than usual, then this can be a sign that you may be suffering from one form of anemia or another.

B12 anemia is also known as megaloblastic anemia and what’s really happening is that the red blood cells are large and fragile and unable to divide as normal. 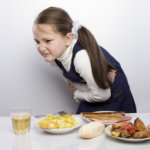 Food poisoning is a condition that most of us have suffered from at one time or another. Many of its … END_OF_DOCUMENT_TOKEN_TO_BE_REPLACED

Believe it or not, a study from Harvard University revealed that over one-quarter of the American … END_OF_DOCUMENT_TOKEN_TO_BE_REPLACED 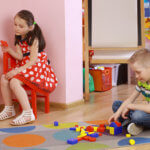 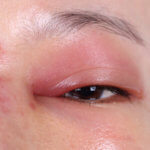