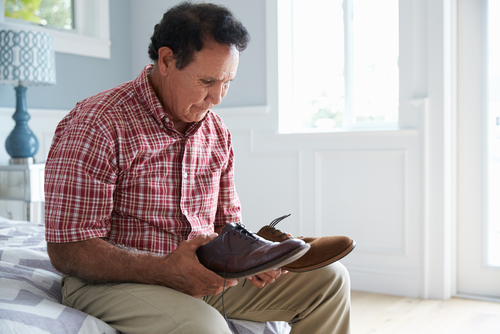 Alzheimer’s disease is responsible for 60-80% of all cases of dementia. Another variant of dementia is Vascular dementia, which happens after a stroke. Less severe problems, like thyroid issues or vitamin deficiencies, can also cause dementia. When thyroid issues are addressed or vitamins are given, the dementia symptoms are often alleviated. Symptoms of dementia include issues with memory, communication, concentration, reasoning, and perception.

If you or someone you know is suffering from dementia, seek medical attention. It could be something as benign as a thyroid problem or as serious as Alzheimer’s disease.

It is like they’re not the same person anymore – and they’re not. When someone’s brain starts to go, just remember that it’s not their mind. They’re still the same person inside. There are a number of nutritional supplements, amino acids, nootropics, and more that can help with the symptoms of cognitive decline. Your doctor might prescribe helpful medications, as well. Instead of just accepting this impairment as an ordinary sign of aging (which it’s not), you should fight it.

What if you could have the warmth, comfort, and glow of a campfire in your home – without all the … END_OF_DOCUMENT_TOKEN_TO_BE_REPLACED 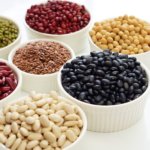 Most people eat far more sodium than they need, and this can lead to health issues like high blood … END_OF_DOCUMENT_TOKEN_TO_BE_REPLACED 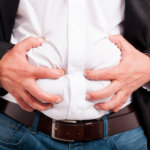 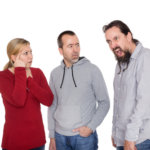 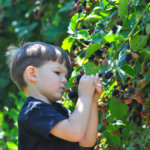