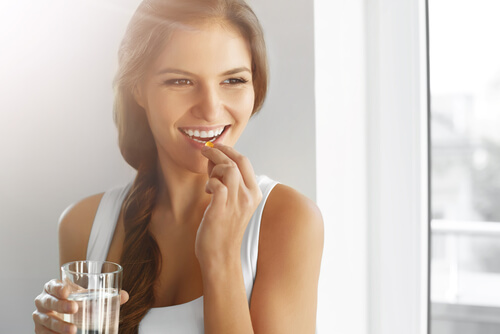 It is very likely that you have heard of a Chia plant before now, particularly if you’re around for television of the late 80s and early 90s. The Chia plant was used in concert with a popular ceramic plant growth medium called the Chia pet which came in a variety of styles and shapes. But Chia seeds actually come from the plant Salvia Hispanica, which is a member of the mint family.

Most botanists believe that the seeds originated somewhere in Central America and have been used for hundreds or thousands of years. Ancient Aztecs in South America and ancestral Native Americans in the United States were both fans of Chia seeds and there are some good reasons why.

Let’s take a look at twenty-one of the proven health benefits of eating the marvelous Chia seed and try to figure out why it was so popular with ancient peoples.

There has been a great deal of research done on the substances that are best for our bodies in recent decades. You have probably heard of many of them and that definitely holds true for omega-3 fatty acids. Omega-3s are incredibly good for you according to the research, and Chia seeds are an amazing source for them. The lipid profile for the Chia seed is made up of 60% omega-3’s.

This means that Chia seeds are one of the best sources for these fatty acids, specifically alpha-linolenic acids which also go by the acronym ALA. So what do these fatty acids do? They have big benefits for the brain, helping improve cognitive function, focus, and more, they reduce inflammation which makes them a painkiller and beneficial for just about every part of the body and they can even reduce your high cholesterol. 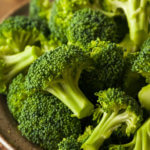 Fiber is an important part of a healthy diet and can help regulate blood glucose levels, blood sugar … END_OF_DOCUMENT_TOKEN_TO_BE_REPLACED 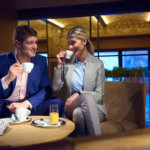 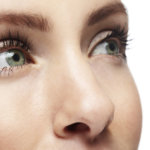 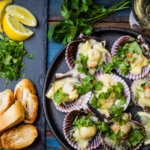 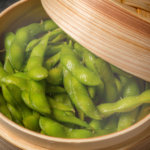 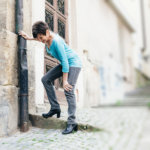